Our Vision – in Christ we grow in joy, to become a people that welcomes, loves and forgives.
Our Inspiration – The gift of the desert is God’s presence. 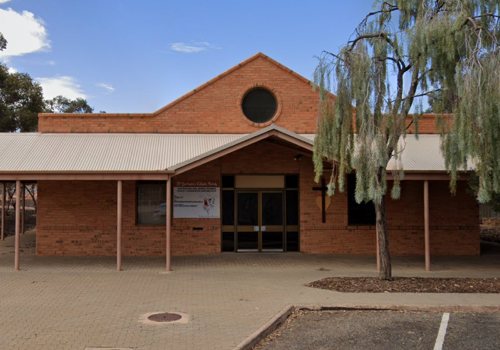 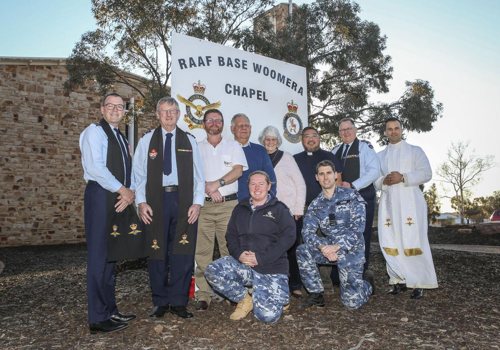 1988-89 -[app.] Western Mining [the first owners] proposed building an ecumenical church as found in Leigh Creek. The Churches at the time did not believe it to be feasible. The first Masses were celebrated in homes..

1995 – Sisters [Daughters of Our Lady of the Sacred Heart] arrived

2019 – enquiries made as former Police Offices became available for sale.

“May the Father, Son and Spirit enlighten the eyes of our hearts that we will see how great is the hope to which we have been called.” [Eph.1:17-18]

Saint Barbara is the patron of miners an appropriate Saint for our parish. Roxby Downs is a mining town with a very rich ore body situated at Olympic Dam and now owned by BHP. We have a very transient population which affects the town, parish and school. St Barbara’s is a very small parish but all who celebrate the Eucharist are involved in the liturgy. The parish and school work together in preparing liturgies for family masses and with parents in our sacramental program. Our hope is that our people become “living stones making a spiritual house, the holy priesthood that offers the spiritual sacrifices.” [1Peter 2:5] 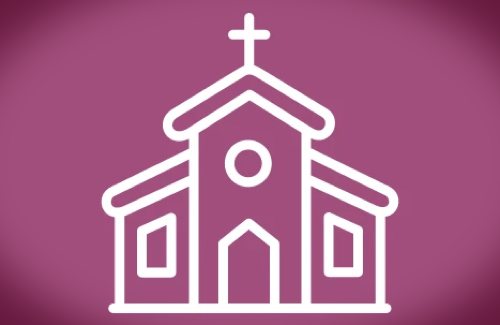 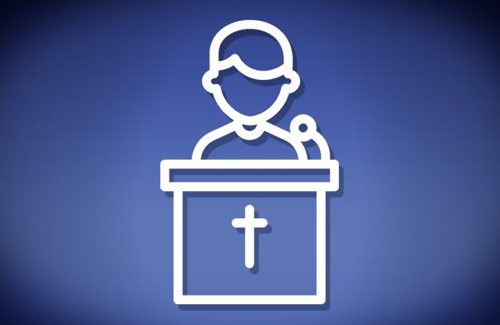