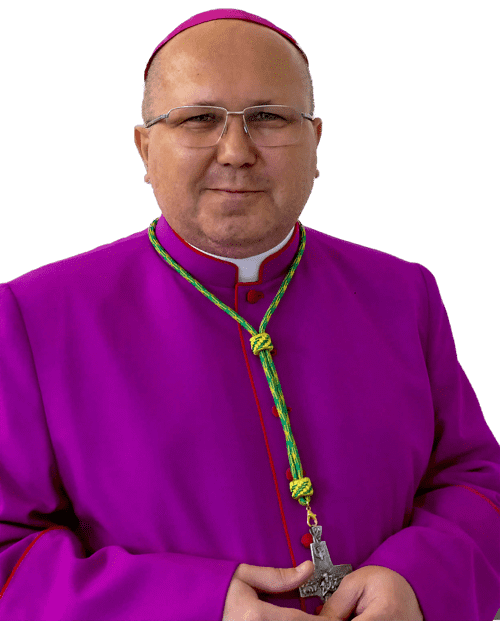 “With the love which is in God I should love life and people (…) listen to His call when it will be given and never look back. Then He can use me; maybe He is using me already.”

Born on 19/10/1966 in Gora (Poland). During childhood and youth, lived in Czernina. In 1987 entered the novitiate of the Society of the Divine Saviour in Bagno near Wroclaw, where he undertook philosophical and theological studies. On the 28th of May 1994, at the Sanctuary of Our Lady of Fatima in Trzebinia near Krakow, he was ordained a priest by His Eminence, Cardinal Franciszek Macharski. In the years 1994 – 1997 he served in the Salvatorian Vocation Centre, and in 1996 he became the director of this Centre.

In 1997, he received the consent of the religious authorities to continue his priestly and religious ministry in the Salvatorian community in Australia. In the first year he was assigned to pastoral work as an assistant priest in the parish of Our Lady, Star of the Sea in Esperance (WA). In 1999-2000 he was assigned to the Willetton parish, where he served as an assistant priest. In 2001 he was appointed parish priest of Merredin parish. During this time, he served as chaplain at Chisholm Catholic College in Bedford (Perth).

In 2005, he was appointed parish priest of St. Anthony’s Parish, Greenmount, where he served until 2009, when he was elected Superior of the Australian Region of the Salvatorians. During his term as Regional Superior, he also served as chaplain at Prendiville Catholic College in Ocean Reef, as assistant priest at St. Simon Peter’s Parish in Ocean Reef and was a board member of the Archdiocesan Committee “Catholic Outreach” in Perth for 6 years. In 2018 he was elected vice provincial of the Polish Province of the Society of the Divine Saviour and returned to Poland.

Ordained as Bishop on the 29th of September 2020. Installed as the XII Bishop of Port Pirie Diocese on the 28th of October 2020.

Traditionally the Bishop’s crest includes the hat with its three rows of tassels hanging down either side – the number of rows indicate his rank as does the colour – green.

The central shield painted in blue is filled with the constellation of the Southern Cross as a symbol of Australia. Above these is the Holy Spirit in the form of a dove. The left and right side at the top of the shield is occupied by two letters: S – standing for the SAVIOUR and M – standing for the Blessed Virgin Mary. The symbolical letter “S” shows the bishop’s religious upbringing in the Society of the Divine Saviour which proclaims Jesus Christ as the only Saviour of the world. In the episcopal ministry in the Diocese of Port Pirie, this mission will continue in the light of the first words of Saint Mark’s Gospel, who is the patron saint of the cathedral, by proclaiming the good news of Jesus Christ, the Son of God. In the letter “M” he entrusts himself, and those to whom he has been called, into the motherly care of the Blessed Virgin Mary.

Below the shield there is the bishop’s motto: “IN TE DOMINE SPERAVI” – In You, Lord, I have placed my trust. 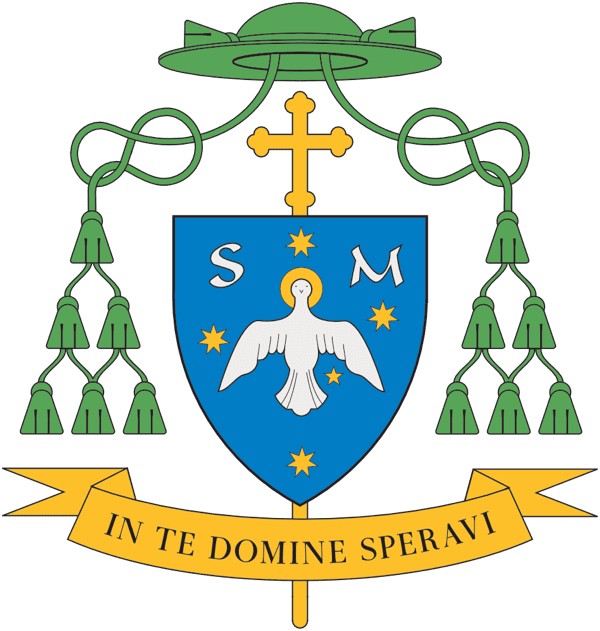 In You, Lord, I have placed my trust.

FROM THE
Bishop’s Desk
Reflections & Messages
VIEW ALL 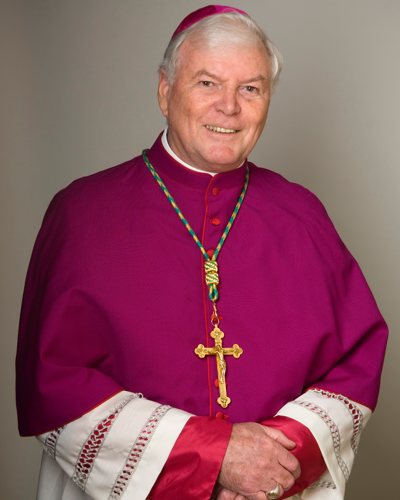 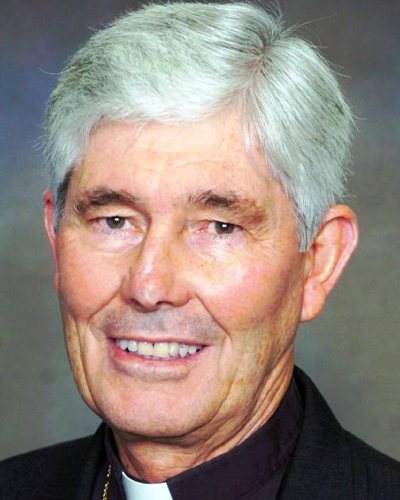 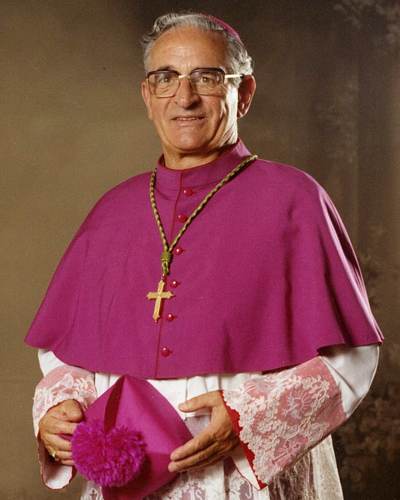 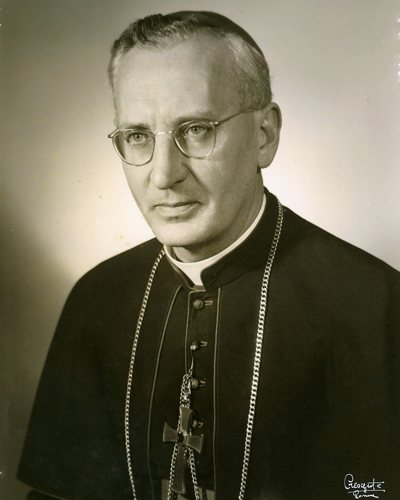 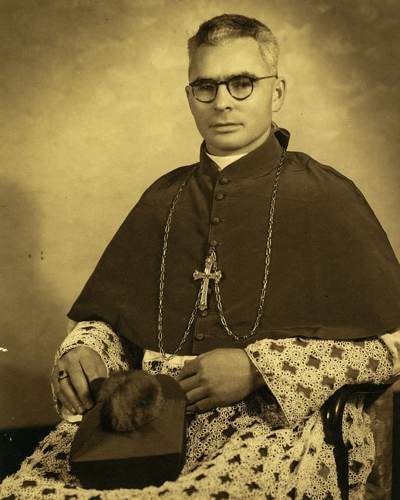 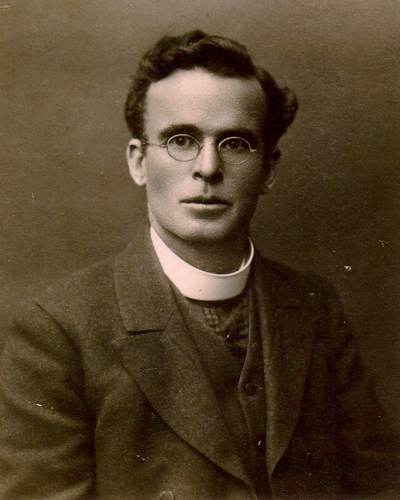 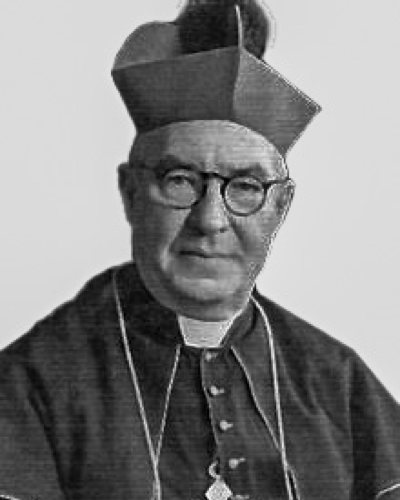 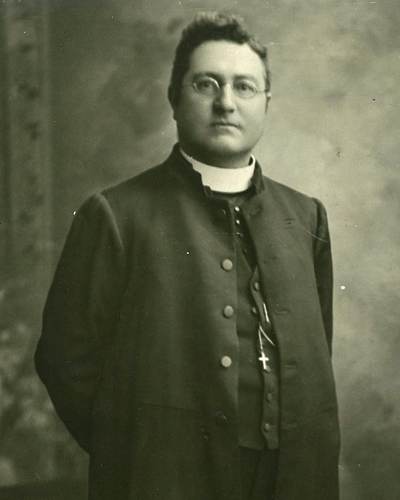 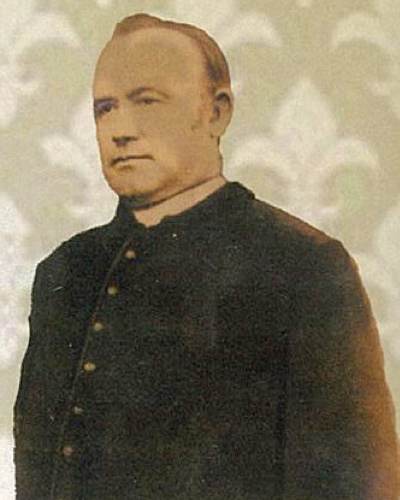 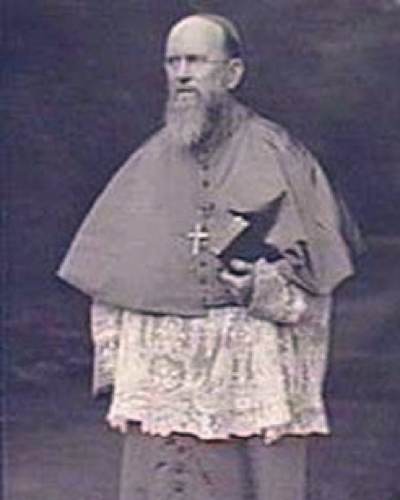